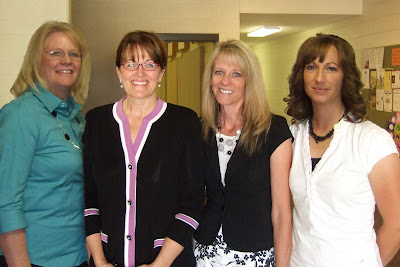 Wow! What an incredible experience! Saturday our Stake sponsored a women’s conference in which the keynote speaker was artist Liz Lemon Swindle. She paints beautiful portraits. Her most recent work is a series of paintings of Jesus Christ entitled “The Son of Man”. She has been teaming with the music talents of composer Kenneth Cope and the literary talents of Susan Easton Black that has been ten years in the making. She shared how her testimony has grown as she has studied and learned more about the Savior. She showed us video clips of some of the work in progress and told us the stories of the creative process as well as the inspiration involved. She also brought several of her original paintings to display. They were so very amazing! I never realized how much difference there was between an original and a print. The colors were extremely vibrant. As I looked at each painting, I felt almost as if it were truly the Savior looking right at me from within the frame. Liz often paints th…
2 comments
Read more

Friday night Kim and I decided to revisit our days of youth and go to the Box Elder High School football game. It was good to visit the old Purple and White - it was amazing that I still knew the words to the "fight song" as well as the BEHS school song! Some things never change! Actually we went to the game to watch Mitch Parrish play. Even though he is a sophomore he gets quite a bit of playing time for the varsity team. We probably didn't pick the very best game to watch, however, as Skyview has an awesome team, an awesomely huge team, as in our team looked like they were running into a brick wall every time we tried to move the ball. Poor Mitch, I believe he had to run for his life several times!
Bryce Wilding is also on the team and so Dave and Jodi were there and Jazen and Jen showed up too, We had our own cheering section! It was tons of fun, but it would have been more fun if the game wasn't such a blowout. We lost 56-6!